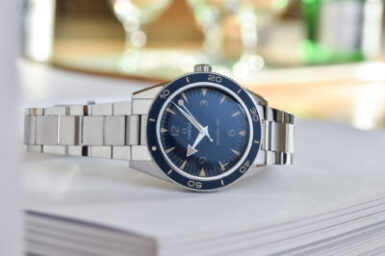 In particular, the Rolex GMT-Master II, originally designed for aircraft pilots, is a flagship timepiece that has maintained its altitude. Its global appeal is not solely since it has a three-time zone display, which is extremely useful for travelers. Thanks to its sturdy construction and the iconic Rolex design that distinguishes it, the watch is also simple to operate.

To put it another way, what is it that makes a Rolex GMT-Master II tick? The caliber that powers the watch is at its “heart,” and it allows for the adjustment of the extra hour hand without the need to stop the second, minute, and twenty-four-hour hands. These two timezone displays are made possible by a mechanism that allows them to operate smoothly in conjunction with one another. Its face is also equipped with a rotatably mounted bezel made of fade-resistant Cerachrom and patented Rolex ceramics to accommodate the third time zone. The components are held together by parts made of Oystersteel, a Rolex alloy that is impervious to water, corrosion-resistant, and aesthetically pleasing.

The Origin of Rolex GMT-Master II

Before we can talk about the Rolex GMT Master II, we need to take a look at the original GMT Master first. With the introduction of the Oyster Perpetual GMT-Master with reference number 6542 and a Pepsi bezel in 1955, Rolex GMT watches became a household name. It was the world’s first watch with two time zones, specifically designed for professionals in the aviation field. Because of its high quality, it was chosen as the official timepiece of Pan American World Airways at the time. The production of the GMT-Master Root Beer watch began in 1959, and the use of aluminum inserts instead of Plexiglas was introduced the following year.

This resulted in a greater variety of dial colors and an increase in the overall durability of these timepieces. In 1982, the company continued to innovate, resulting in the introduction of the GMT-Master II watch. The timepiece was equipped with features that were superior to those of its predecessor. For starters, the GMT-Master II supported a separate adjustment of the hour hand, allowing the addition of a third-time zone to be programmed into the timepiece. The years that followed paved the way for even more material and design improvements. Watches with ceramic bezel inserts first appeared in 2005, followed by the patented and more durable Cerachrom inserts and Batman bezels in 2013, and the best in-house movement, known as caliber 3285, in 2018. The GMT-Master II watches were the first to incorporate ceramic bezel inserts.

What is a GMT Watch and How does it Work?

The Greenwich Meridian Time, which is the solar time at the earth’s zero-degree longitude in Greenwich, England, is the inspiration for the watch’s name. When it comes to measuring time differences around the world, GMT is the standard.

The bands of this year’s two-tone watches are not made of stainless steel, which is a departure from previous years’ bands. Instead, Rolex’s aerospace-grade alloy Oystersteel is used in the construction of these timepieces, providing a significant increase in durability. Except for that, the Rolex Oyster Perpetual GMT-Master II watches have all of the same fantastic features as their predecessor models. The timepieces also can support multiple time zones thanks to the bidirectional rotatable 24-hour bezel, simple local date adjustment via the crown, and the caliber 3285 that is housed within the case.

Because of the increasing value of a vintage GMT-Master II, it is a wise financial investment. To maximize your return, you’ll need to predict which series will yield the highest return based on their popularity and rarity. Among this collection, vintage Batman variants with stainless steel bands frequently appear at the top of online rankings as the best timepieces to buy in the current market. Year after year, their prices rise by a thousand dollars US dollars or more. The watches are even more expensive than the most expensive GMT-Master II timepieces, which are either set with precious gems or made entirely of gold.

Celebrities who have sported a Rolex GMT-Master II watch best exemplify the luxury appeal of the brand, including the following:

Ellen DeGeneres is a television personality. While hosting The Ellen DeGeneres Show, Ellen DeGeneres was seen wearing a stainless-steel Rolex GMT-Master II Pepsi manufactured by Rolex. Another popular Rolex watch model that the host is known to be a fan of is the Submariner. Brad Pitt is a Hollywood actor who is best known for his role in the film The Social Network. During his early days in Hollywood, actor and film producer Brad Pitt sported an 18K yellow gold GMT-Master II wristwatch. In some of his celebrity photoshoots, the watch served as the finishing touch. Sylvester Stallone is a well-known actor. Sylvester Stallone, the legendary action film actor, is also a proud owner of a GMT-Master II timepiece from Rolex. The gem-embellished GMT-Master II SARU watch is the model that the general public has seen from him.

For a variety of reasons, the GMT-Master II watch is a highly sought-after timepiece. These are primarily concerned with the best features of the timepiece as well as the brand’s reputation, This watch can be easily programmed to display three different time zones. The quality of the timepiece has been recognized by the aviation industry. Oystersteel and Cerachrom are among the materials used in the construction of the watch. The timepiece is suitable for a variety of fashion styles, ranging from casual to formal. Because it comes from the most well-known luxury watchmaker in the world, the Rolex label is considered a status symbol. Because of its unrivaled multifunctionality and impressive durability, the GMT-Master II is the best timepiece for travelers. Because of the constant stream of new products, the catalog is expected to remain a top choice for GMT watch enthusiasts. 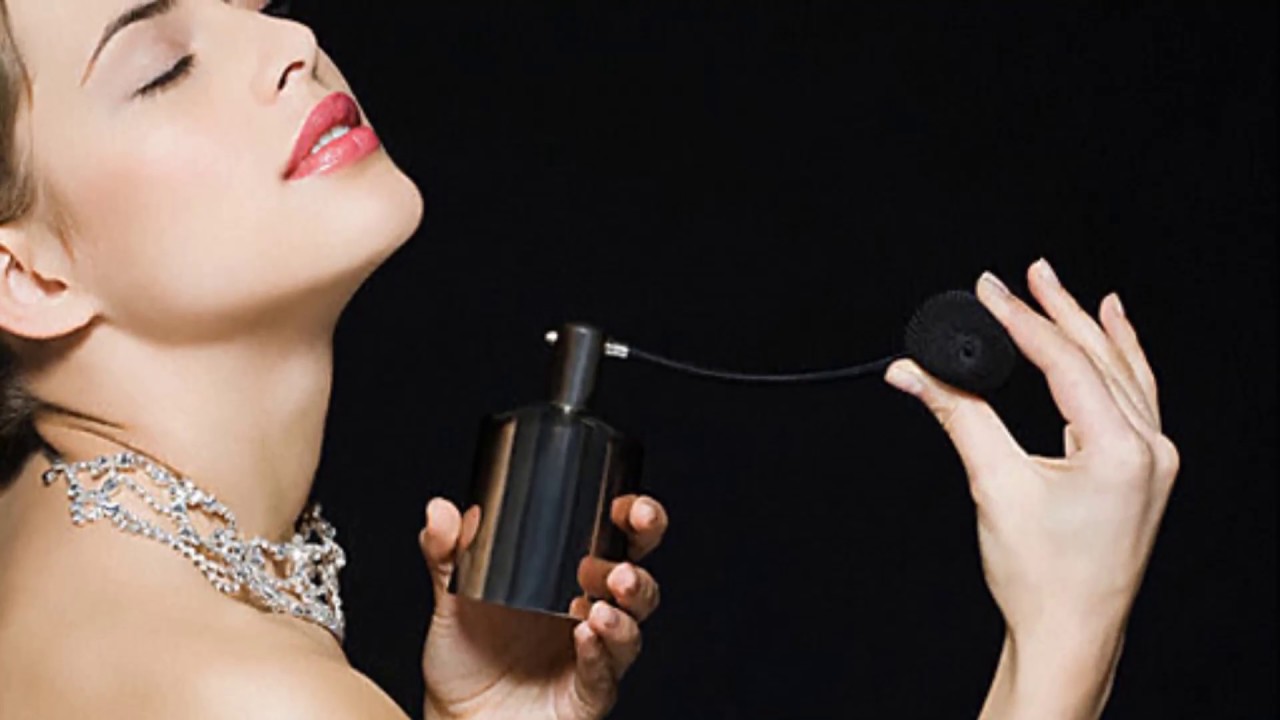 Information On Women’s Fragrances, From A to Z 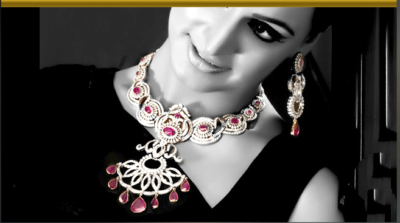 Jewellery Trends You Have to Invest in 2022 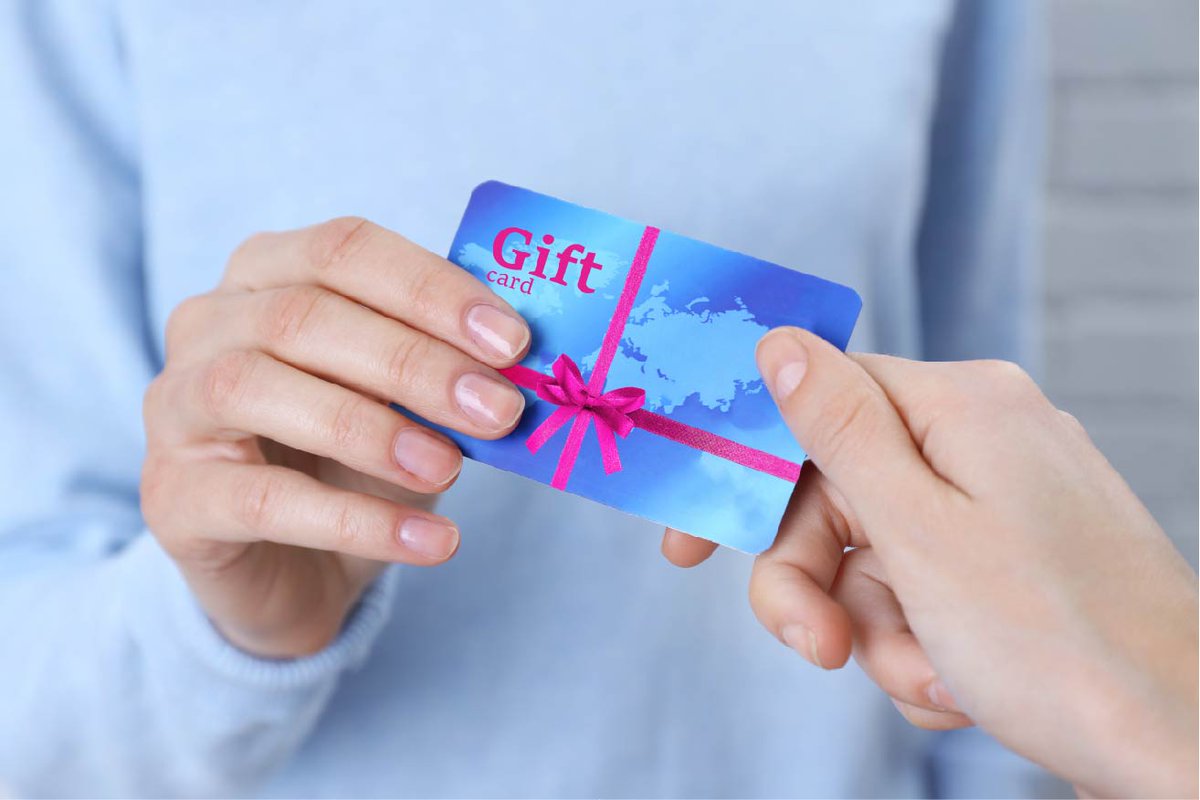 Perfect Wedding Shower Gifts for the Couple in Love 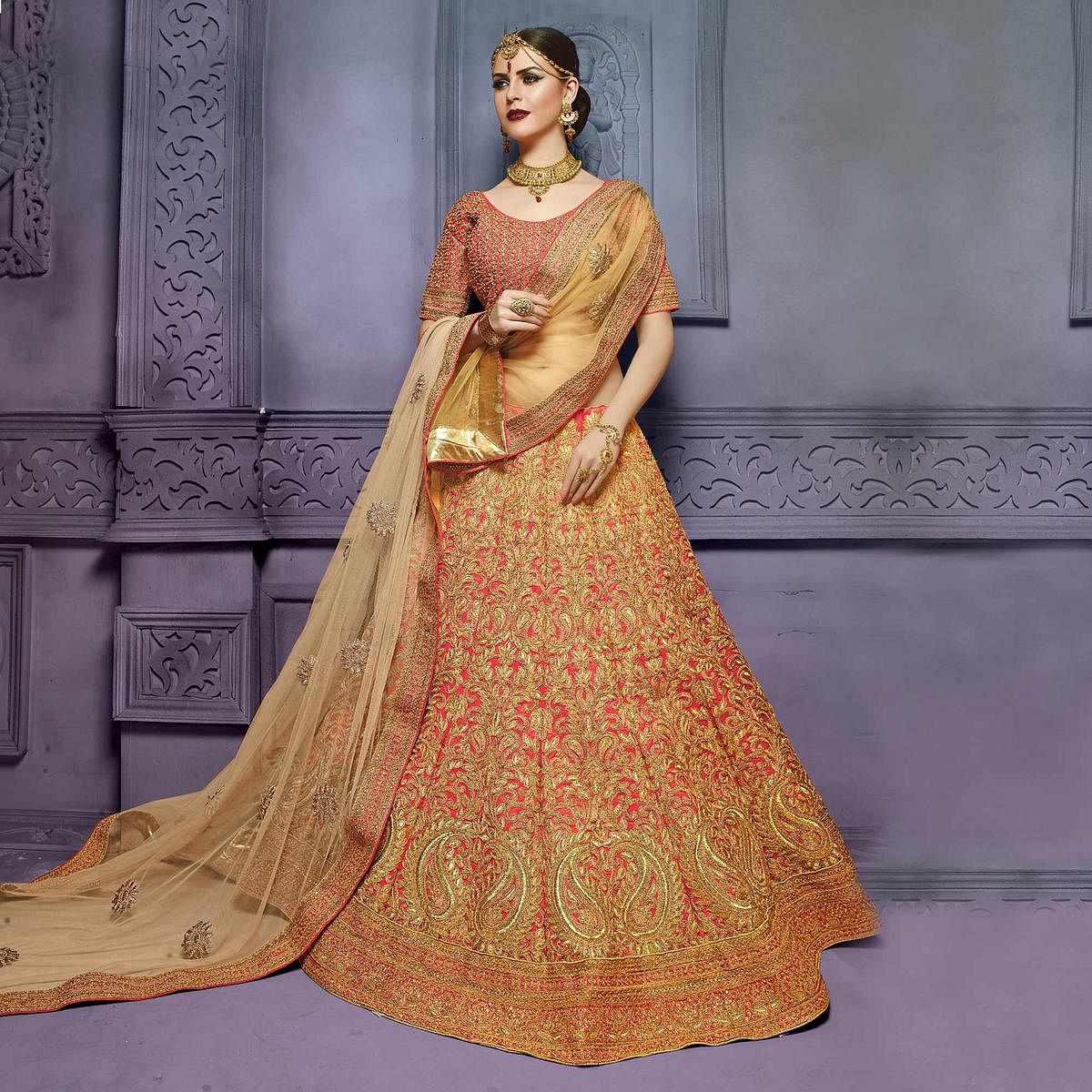 The Perfect Styling Tips for Various Types of Lehenga Choli