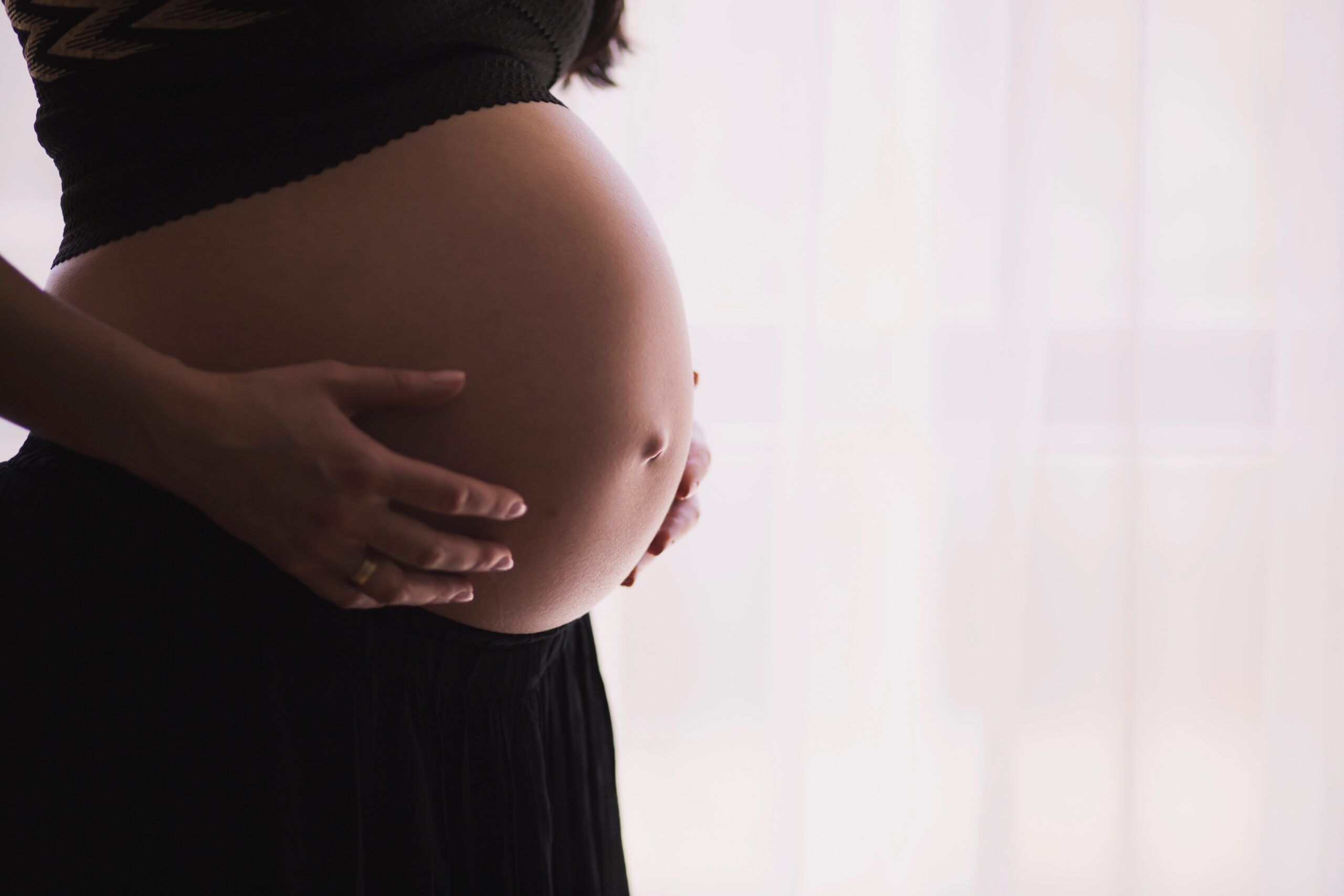 How to Avoid Anemia during Pregnancy

The joy of every mother is to see their babies smiling each time they are cuddling them. However, the flu and cold come in and take the joy out of these little ones. They are left crying and whining for their inability to express their feelings through words.

Common colds are not life-threatening. However, colds can be a source of sadness and confusion for new parents as they don’t know what to do or where to start. Babies are more likely to get a cold than adults. Research shows that babies have as many as 8 or 10 cold infections each year before they clock two years. So, when your baby gets a cold, should you go for baby cold medicine or contact a pediatrician? Read on to learn what you need to do when your baby gets a cold.

Understand the Symptoms of Colds in Newborn

If you suspect that your baby has a cold, the first thing you need to do is look out for signs and symptoms of a cold. A runny and stuffy nose are the most common symptoms of colds in babies. But these symptoms can be confused with teething since both conditions make babies irritable and uncomfortable. So, check out for other signs and symptoms, which include;

If your child shows some of the signs above, the chances are high that they suffer from a cold. However, colds in newborns may exhibit similar symptoms as the flu and pneumonia. Some of the flu signs include diarrhea, vomiting, and chills, in addition to the symptoms of colds. You must learn to differentiate between colds and flu in your newborn. If you don’t know how to read and interpret the signs and symptoms of your baby, consult a pediatrician.

Causes of Colds in Babies

Common colds are caused by a group of viral viruses called rhinovirus. Colds are highly contagious and can spread through:

What to Do When a Baby Contracts a Cold

When your baby gets a cold, you can treat them at home or take them to a pediatrician.

Avoid over-the-counter fever-reducing drugs when your baby is under three months old.

When to See a Pediatrician 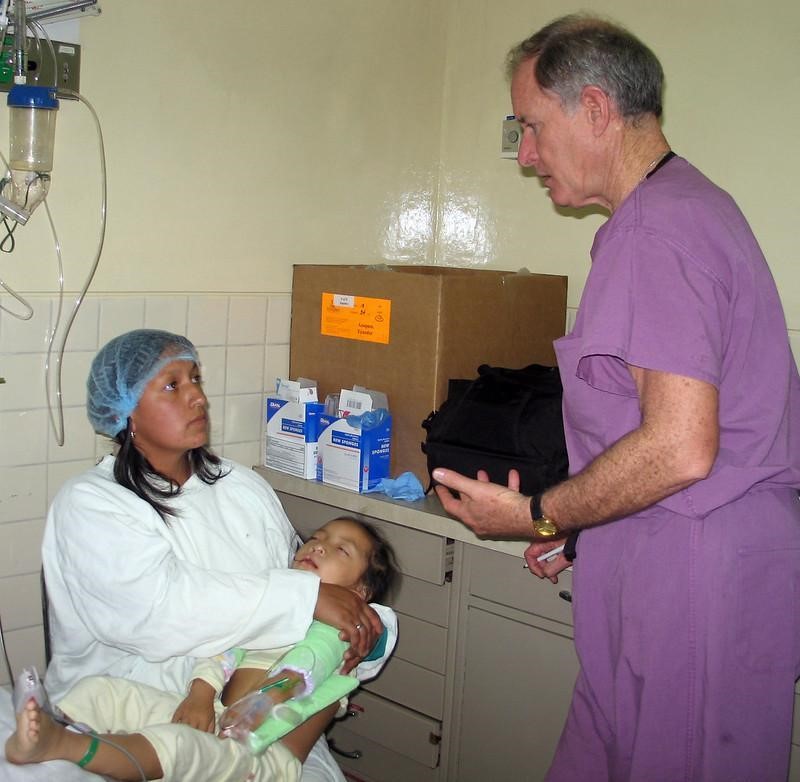 If your baby is under three months old, their immune system is weak, and you should not take chances. You should call a doctor if your toddler has:

You know your baby best. If they start unusually-sounding cries, have difficulty breathing, rub their eyes, or do not wake up to eat, you should immediately call a pediatrician.

Viruses cause colds, and they are almost inevitable in newborns. While there are home remedies to manage colds in babies, don’t take chances! Call a pediatrician when your baby exhibits high temperatures of over 38 degrees celsius. 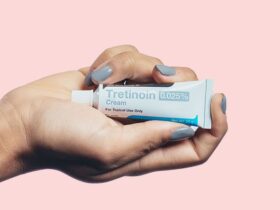 Tretinoin Cream From Nurx Used as an Acne Treatment 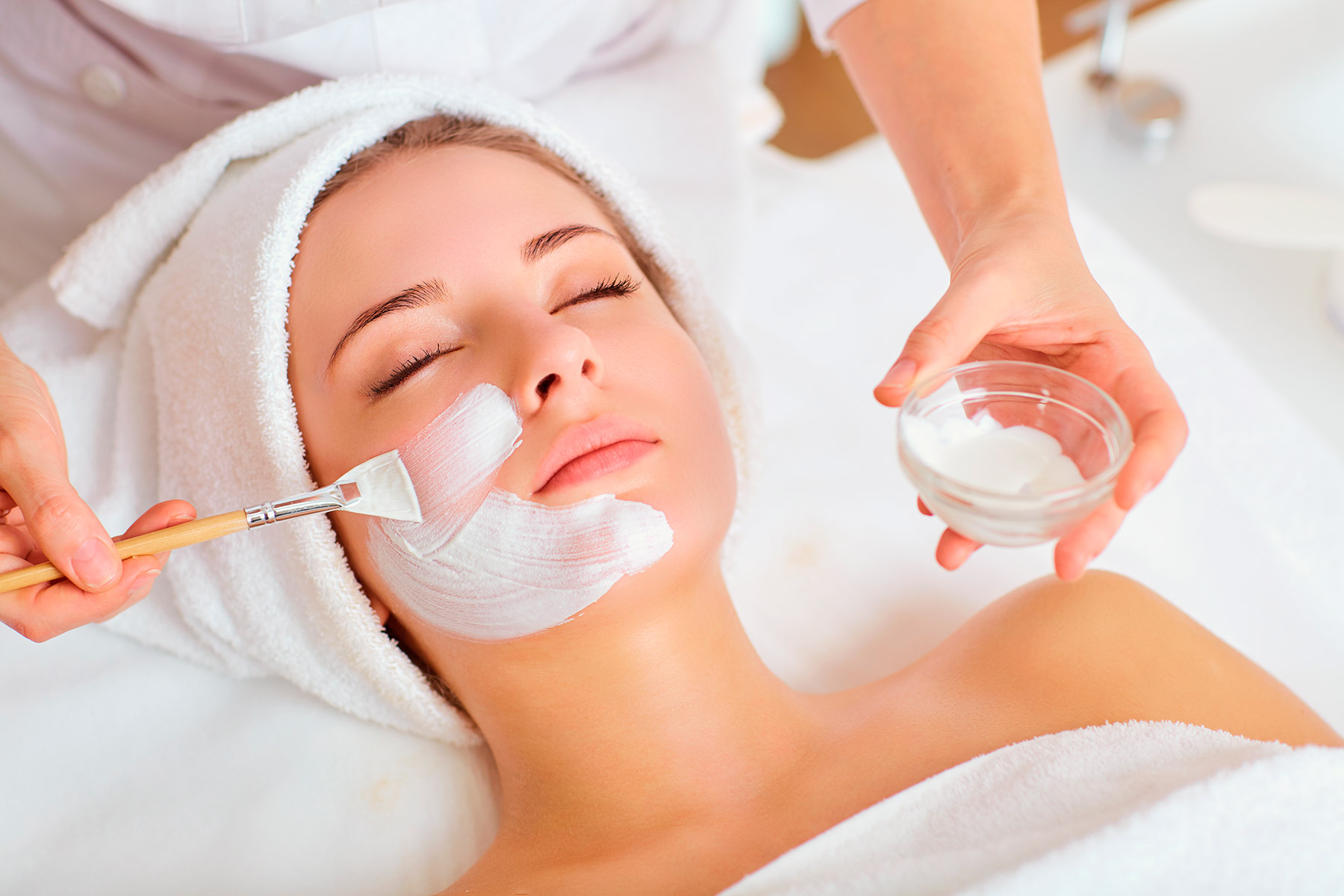 Beginner’s Guide To Skin Care: How To Build Your Routine 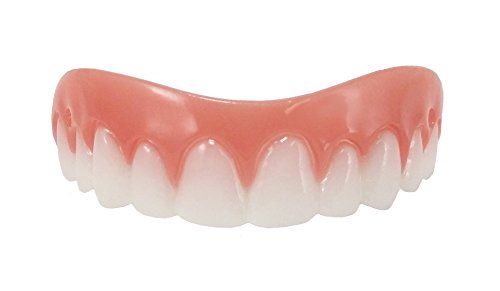 The Advantages of Getting a Perfect Smile Dentures 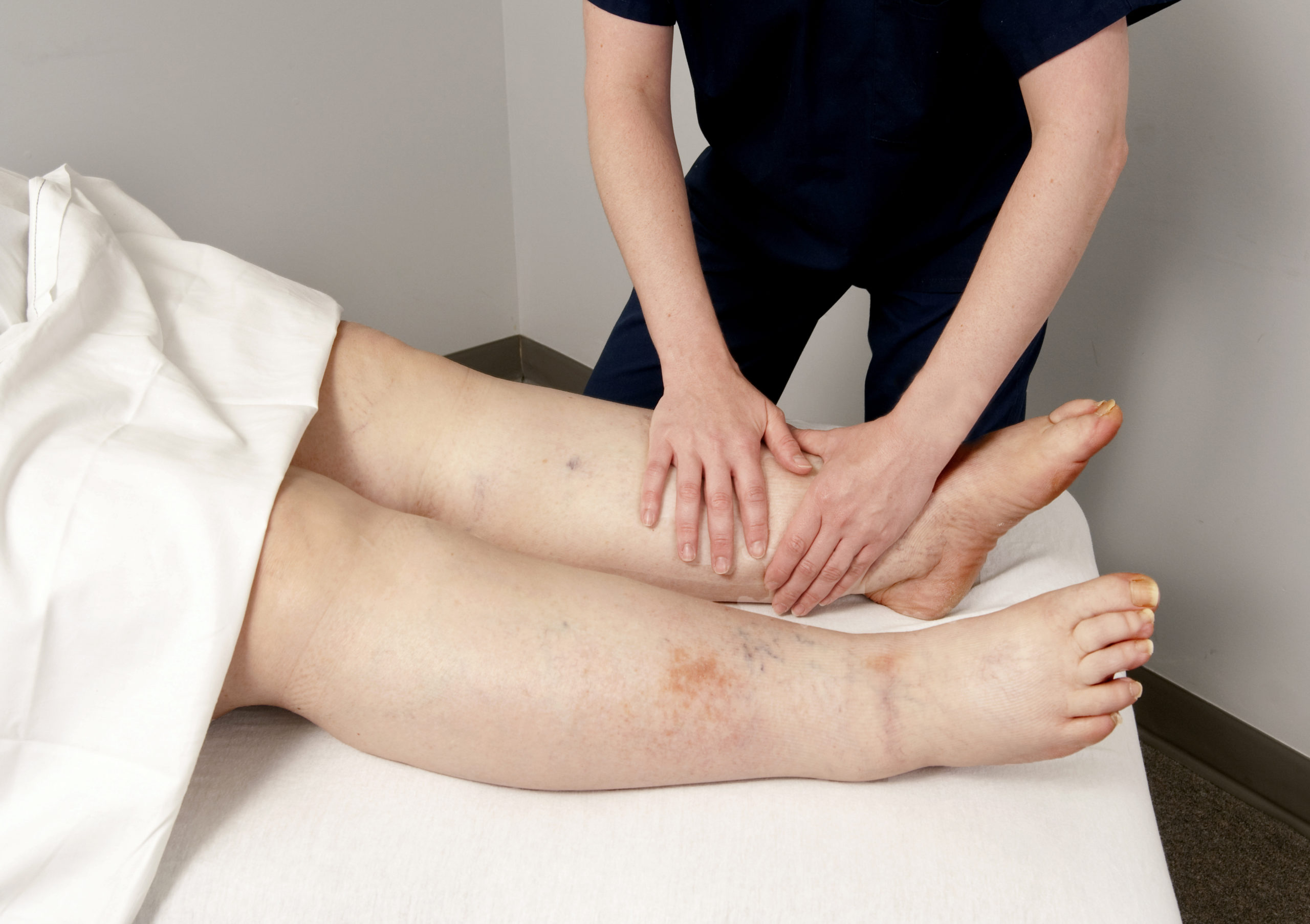