How to Avoid Anemia during Pregnancy 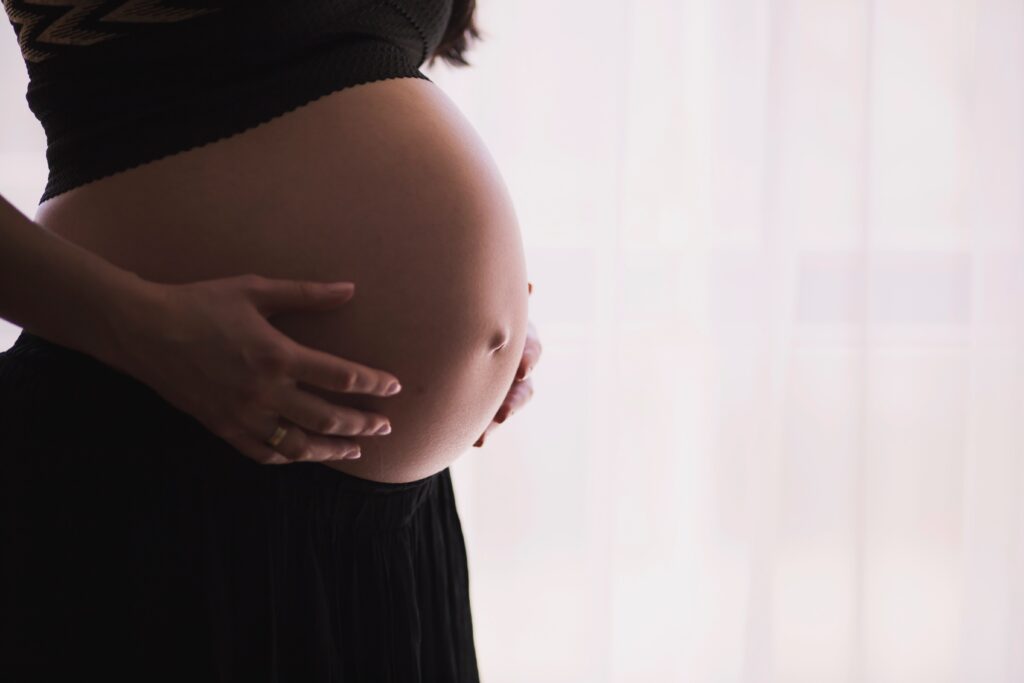 You are not the only one if you are diagnosed with anemia during your pregnancy. Iron deficiency is a highly prevalent disorder in pregnancy due to the additional requirements on a mother’s body and the rise in blood volume. In this post, we will look at the causes of anemia and ways to avoid anemia during pregnancy.

There are a lot of changes that occur in the body during pregnancy. Even though every pregnancy is unique, there are some things that most people may anticipate, including an increased chance of developing anemia.

Red blood cell deficiency is a disorder in which your body does not have adequate red blood cells to transport oxygen to the tissues. If you have mild anemia, you may feel weary; but, if the condition grows too severe or is left untreated, it may become life-threatening.

In reality, an iron deficiency in pregnancy may increase the risk of early delivery, and maternal death, among other things. Understanding the many forms of anemia and the frequent symptoms and treatment choices can help you spot the danger signs of anemia and prevent the difficulties that might result from it.

Anemia symptoms in pregnancy might include the following signs and symptoms:

Suppose you are pregnant with multiple sets, have two pregnancies within a short period, do not consume enough foods rich in iron, or have had heavy periods previous to pregnancy. In that case, you may be at increased risk of getting anemia.

Several forms of anemia may develop during pregnancy, each with its symptoms.

These are some examples:

The following are the reasons why these various forms of anemia can develop:

The body requires vitamin B12 to produce red blood cells. In the case of a pregnant woman who does not consume enough vitamin B12, her body cannot create sufficient new red blood cells for her baby. Women need an increased intake of vitamin B12 during pregnancy.

However, their food does not always provide them with the necessary nutrients. This results in the body being unable to produce enough functional red blood cells to deliver oxygen to all of the organs and tissues in the body.

Vitamin B12 deficiency is more common in pregnant women who do not consume animal products such as meat, dairy products, and eggs. This may result in congenital disabilities, including neural tube abnormalities and preterm labor in these women

This form of anemia happens when the female body doesn’t have sufficient iron to make enough hemoglobin to meet the body’s needs. That’s a protein found in red blood cells. It is responsible for transporting oxygen from the mother’s lungs to the entire body.

When you have iron-deficiency anemia, your blood cannot deliver enough oxygen to all tissues in your body. This type is the most prevalent anemia in pregnancy.

Why Short Vacation Is Good For Your Mental Health

Explore the Top 4 Benefits of Kindergarten for Children

Tretinoin Cream From Nurx Used as an Acne Treatment