5 Heart-Stopping Adventures in Asia for the Ultimate Thrill Seeker 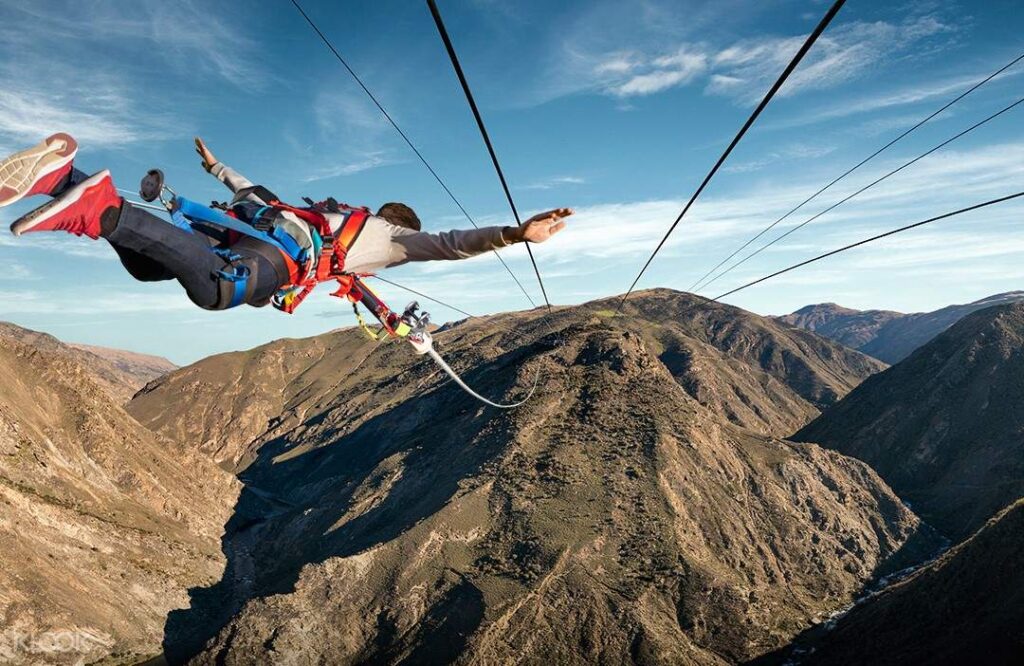 Do you like living at the edge of death’s hound? Are you seeking near-death experiences that immediately switch on the adrenaline hormones? Here are five heart-stopping adventures in Asia that thrill-seekers may invest their interest with.

Height is man’s first fear which dates back to his infancy; there is a handful of contemporary psychological research to prove it. Thus it’s no wonder why towering heights that stretch story floors and jumping to them is such an exhilarating experience.

Macau Tower in Macau does thrill-seekers a service with these specific bungee jumps. Placing the individual on a platform that is whooping 233 meters off the ground, even the sturdiest adventurers will think twice about jumping. Jumping from the stage, adrenaline will kick in as the gushing gale will blast in front of one’s face. They will fear for their lives as if there weren’t any safety gears intact.

Netizens will be quick to appreciate a giant wave’s picturesque perfect form, and they will be in awe of how waves can reach soaring heights. This is how many water activities made it into a typical adventurer’s list of things to do before you die. What any pictures and videos cannot capture are the dangers that ride along with the gush of the waves.

In Bali of Indonesia, Padang Padang is the hotspot of gigantic waves and long-baseline pipes that surfers frequently compare the place with Hawaii. No matter how slick-looking they are, Waves in Padang Padang are unforgiving to all surfers, newbies, and veterans alike. These giant barrels of waves can crush a surfer’s bone, board, and even his confidence in surfing.

Water rafting is fun, but extreme adventurers like to up the notch. While water boat activities are relaxing on a gentle stream, raging rivers bring exuberating fulfilments when sensualists conquer the fast flow.

One of the extreme places to row a raft is in Myanmar. Maykha River is one of the longest-stretching rivers in the country. This river cuts into the forest, where tourists appreciate the evergreen beauty of the area.

Many regard this 234km river as the “Everest of the Rivers” for a justified reason. Immediately, there is an imminent danger, with steadfast river flow, sharp river cuts, and rocks that the raft can ram during the wrong rowing of the boat.

Tranquility is the mountain’s best gift for trekkers. There’s no better feeling than the sunray’s radiating its warmth on the trekkers’ sweaty and robust spirits. But for experienced trekkers, a few mounds of mountains are probably their walk in the park. And what can be more extreme than a stroll in the woods except trekking at the highest mountain’s base camp?

Height differences cause drastic changes in the assumed climate, and the cold blizzard can march the trekkers to their death. Thus, it feels rewarding to have the chance to step even at the very base camp of Mt. Everest.

Thailand houses caves with inner water forms in them. These diving caves are dark, deep, and can be suffocating for claustrophobic individuals. However, its selling point lies in the adrenaline that binds the swimmers to discover more of the explorable parts of the cave.